Watch my directed drawing video on how to draw a simple optical illusion for kids – a cat/bird!

Growing up, one of my favorite artists was M.C. Escher. You have probably seen his impossible staircase drawing Relativity on some teenager’s wall at some point. It was drawings like this that inspired me to create the Alphabetimals – animals shaped like letters to help kids learn their ABC’s. Well today I’d like to show you how to draw a simple optical illusion where a cat 🐱 can be turned sideways to become a bird 🐦! With optical illusions, every line counts. There needs to be just enough lines to see it one way, but not so much that it spoils the other way. I tried to make this optical illusion drawing easy enough for kids in preschool and kindergarten, but still interesting enough for older kids and adults that are just getting started with drawing. Please pause the video if you need to catch up. All you’ll need is a pencil, pen or marker and some paper. And of course feel free to color it in afterwards. Let’s make some magic! – Patrick O.

Follow these directed drawing instructions that make a cat/bird optical illusion drawing easy to do: 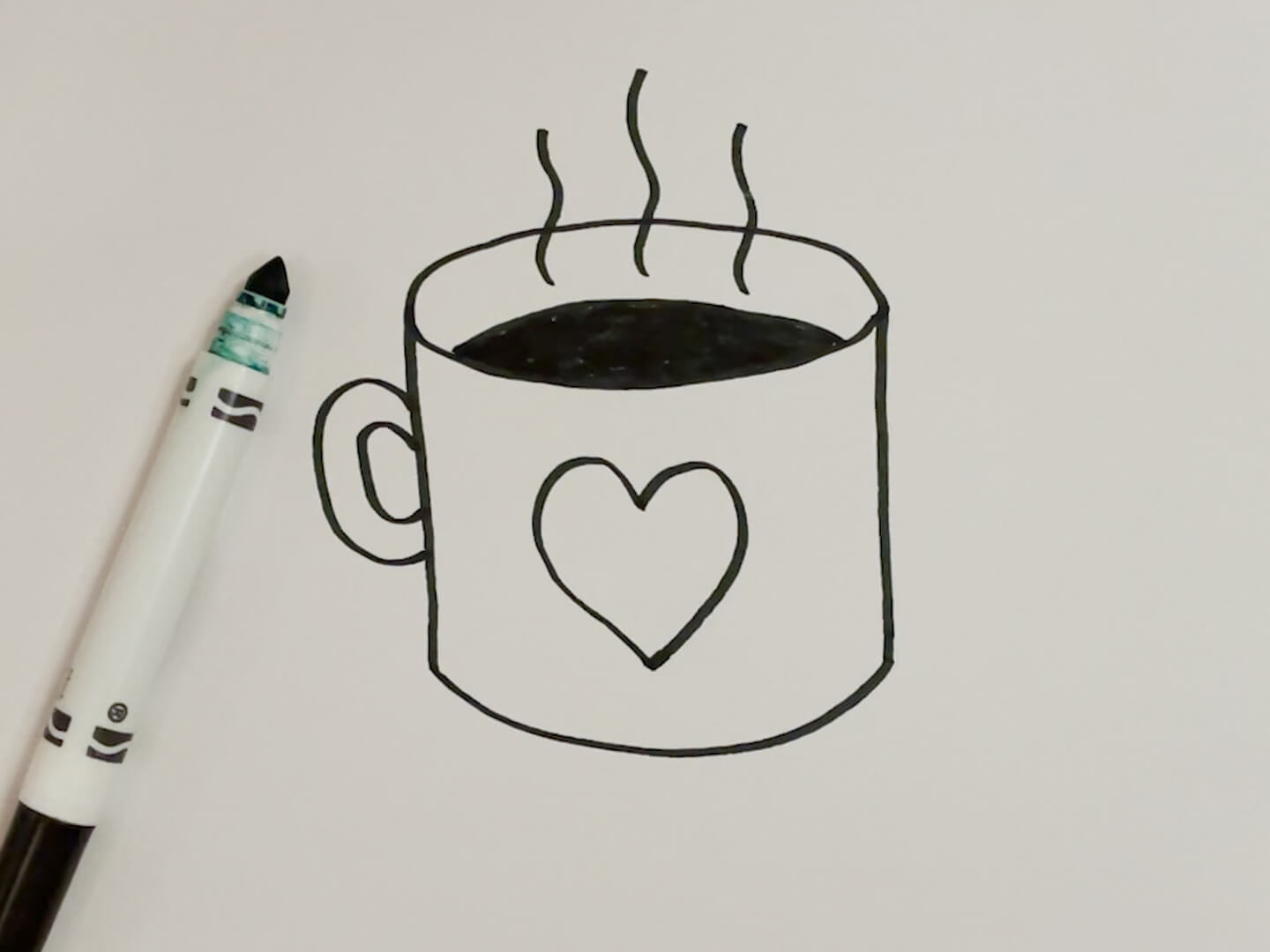